'Loyal' is a brand-new track, which Apple have used as the soundtrack for a round-up of yesterday's reveal.

The 'Apple’s big news in 108 seconds' advert shows off the latest phones plus the redesigned Apple Watch Series 4.

ODESZA had played 'Loyal' during their live sets but this is the first time that fans have heard a studio version.

While ODESZA aren't too well-known in the UK yet, the duo have had huge success over in the States.

They've brought out three albums to-date, with 2017's A Moment Apart being their most recent release.

The album went to Number 3 in the US charts and was nominated for Best Dance/Electronic Album at that year's GRAMMYs. 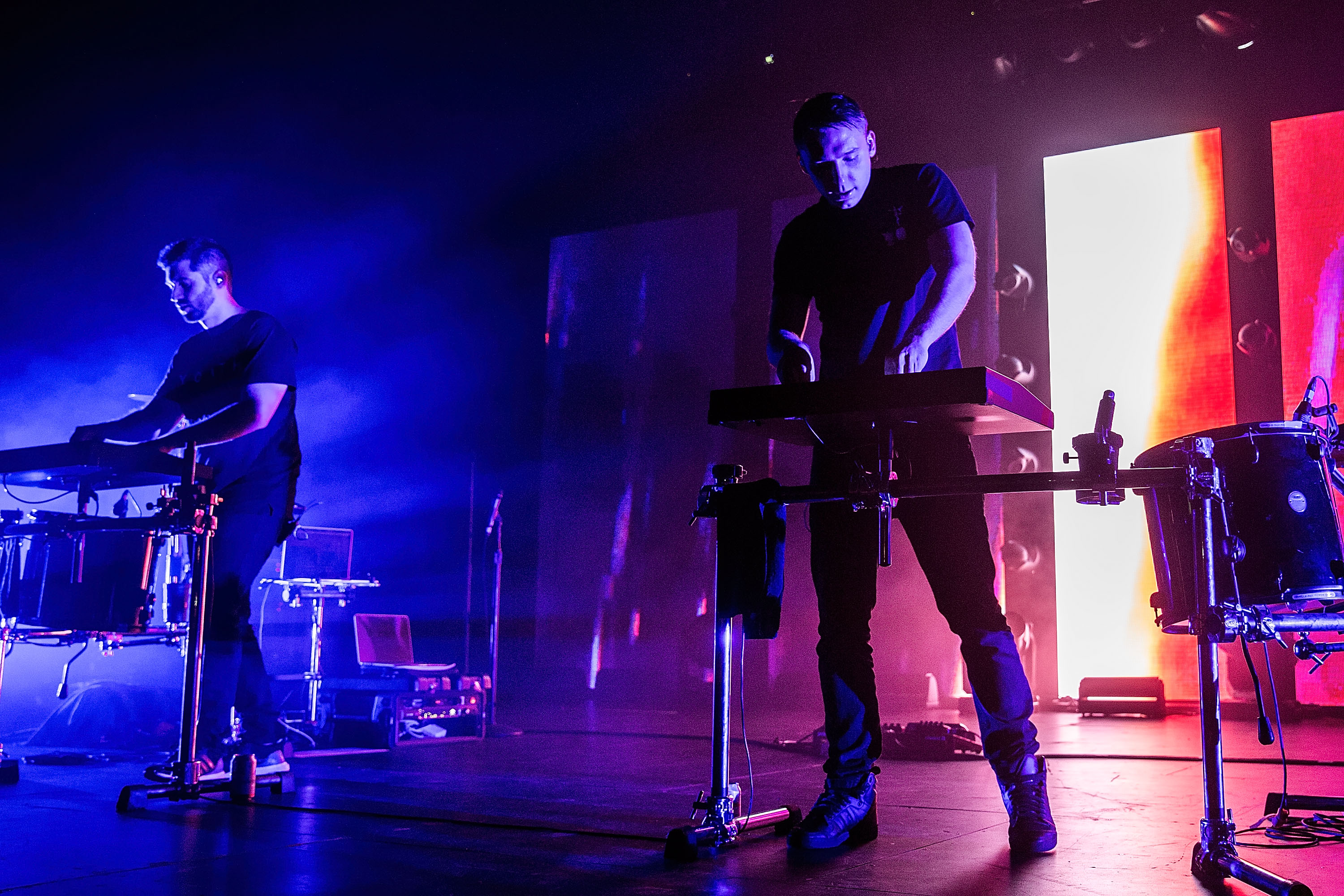 Harrison Mills and Clayton Knight, a.k.a. Catacombkid and BeachesBeaches, formed the group back in 2012.

Probably their biggest hit so far is 'Say My Name', featuring Zya, which charted at Number 16 on the US Dance chart.

But with Apple using 'Loyal' for the latest commercial, it could be the track to turn the UK into ODESZA fans.