Unsure who to watch at festivals this summer? We've picked out the best headliners and surprise acts to see!

Festival season is well and truly underway, with events taking place up and down the UK this summer.

Almost every weekend there's a different one taking place and there's some incredible line-ups to choose from.

We've picked out some of our favourite artists that you can find performing at a festival this summer...

Where to see: RiZe Festival

'Rock 'N' Roll' star Liam Gallagher will be performing songs from latest album As You Were at the new RiZe Festival in Hylands Park, Chelmsford (the replacement for V Festival.)

American rapper Kendrick Lamar is set to headline Saturday at Reading and Sunday at Leeds, where he'll be performing tracks from DAMN. and the Black Panther soundtrack.

Another rapper to see if you're heading to Reading or Leeds this summer is Post Malone. He'll be there on the Friday and Saturday, treating fans to hits 'Better Now' and 'Rockstar'.

Where to see: Boomtown

Gorillaz will be performing at Boomtown, which is held at the Matterley Estate in Hampshire. Each year, the festival has a different storyline - called a 'chapter'. This year is "Chapter 10: The Machine Cannot Be Stopped." 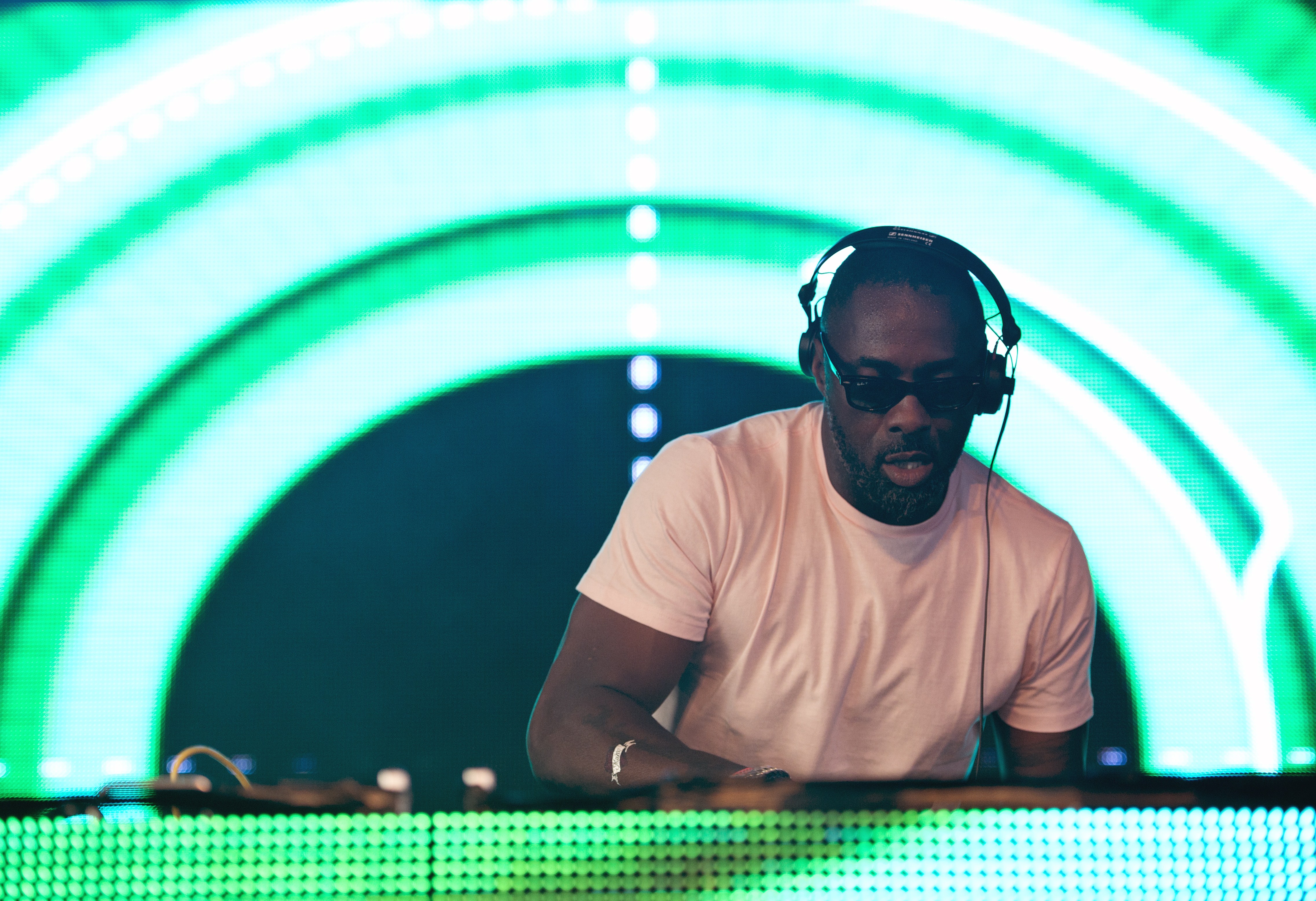 Where to see: Creamfields

Yeah, that's not a typo. You can catch actual Idris Elba (from Luther, The Wire and, well, those Sky TV ads) doing a DJ set at Creamfields festival in Daresbury, which is taking place on the August Bank Holiday weekend.

Where to see: Bestival

London Grammar are headlining Bestival in August, which is on The Lulworth Estate - described as "an enchanting, wooded country estate on Dorset's Jurassic Coast". The band's latest album Is A Beautiful Thing was released in 2017.

Where to see: Boardmasters

George Ezra's having a great 2018 so far... his second album Staying at Tamara's has been a huge hit, with the latest single 'Shotgun' reaching Number 2 on The Official Vodafone Big Top 40. You can see him performing it at Boardmasters!

Dua Lipa is a bit of a surprise addition to the Reading & Leeds line-ups. She'll be performing 'New Rules' and 'IDGAF' at Reading on Saturday and Leeds on Sunday, before Panic! At The Disco and Kendrick Lamar.

Where to see: South West Four