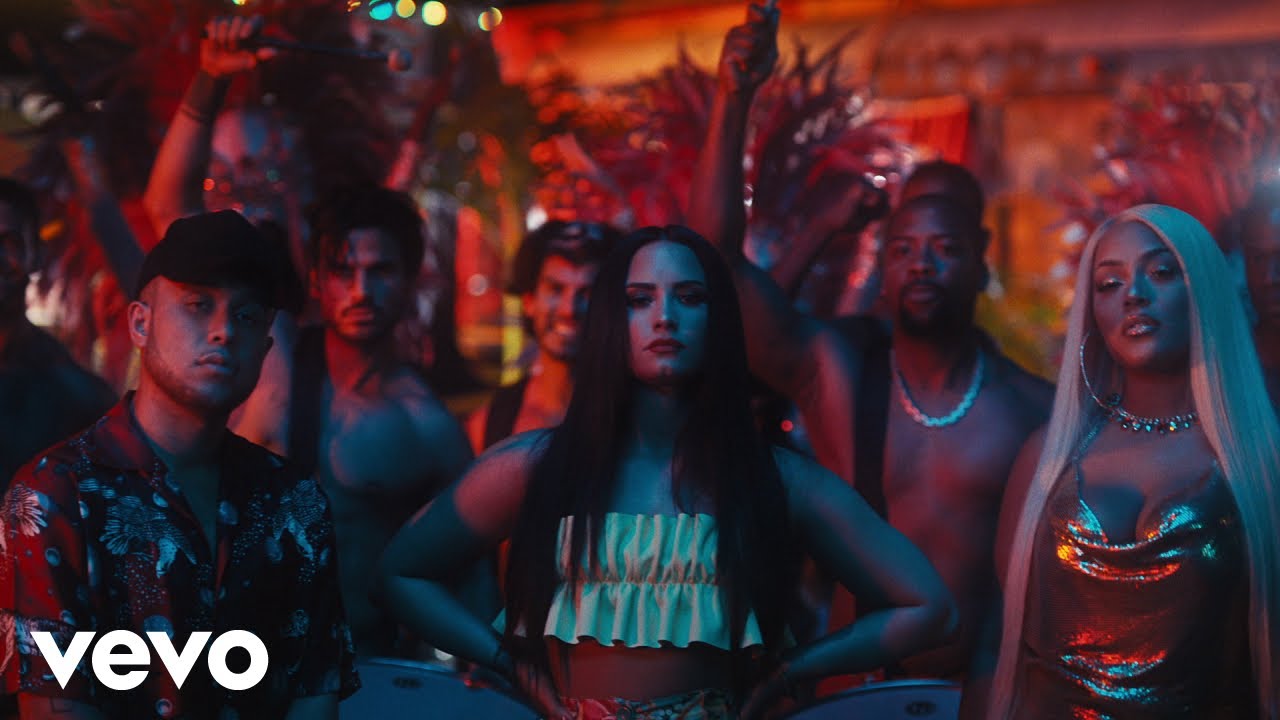 Jax Jones, the man behind 2017's biggest house hit, is back with another banger!

Following on from his huge Big Top 40 chart success with 'You Don't Know Me', Jax has been in the studio with two more sassy females for his latest single.

Follow my simple #INSTRUCTION! Pre-save on @SpotifyUK before Friday to hear it as soon as it drops! https://t.co/7UFRNXpONs pic.twitter.com/i5NfOzTzaL

Hey @jaxjones... This one’s about to be fire coming Friday pic.twitter.com/GC873PiUMU

'Instruction' features vocals from Demi Lovato and Stefflon Don, and is sure to be one of summer 2017's freshest jams.

The track, which was also produced by MNEK, dropped on Friday,16th June.