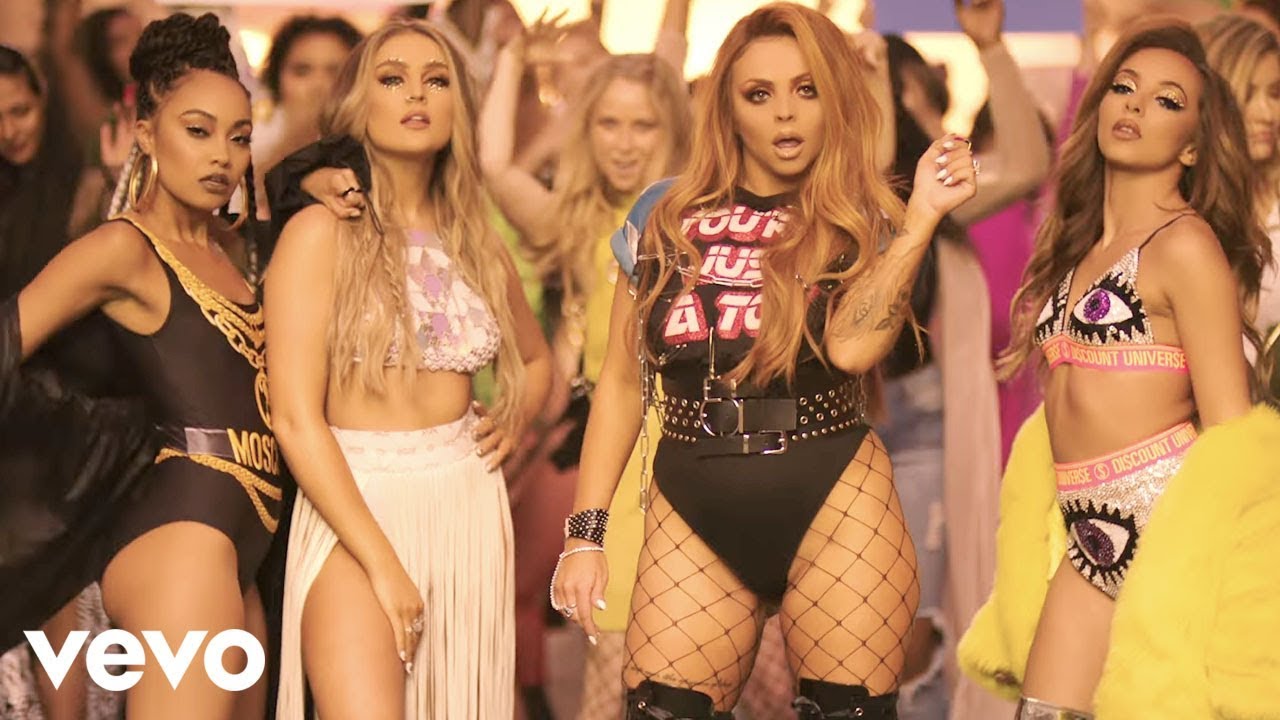 Jesy, Jade, Leigh Anne and Perrie are about to team up with a grime megastar for their next chart smash.

The pop princesses are releasing 'Power' as the latest track from their 'Glory Days' album - and the special remix features vocals from Stormzy.

The girls have already collaborated with the likes of Machine Gun Kelly and Sean Paul to give their album tracks a fresh feel when they get released as singles.

The track is dropped on Friday, 26th May - and the girls announced it with a group chat-style video across their social media platforms.

'Power's track artwork is extra special - as it was actually designed by a Mixer!

Oh..That's not it! Here’s the official artwork for #Power We were drawn by our amazing fan & incredible artist @pezthirlou_ X the girls pic.twitter.com/pkjsKvK9WV

The music video was released on 9th June, and features cameos from RuPaul's Drag Race stars Willam, Courtney Act & Alaska, as well as the girls' mums.