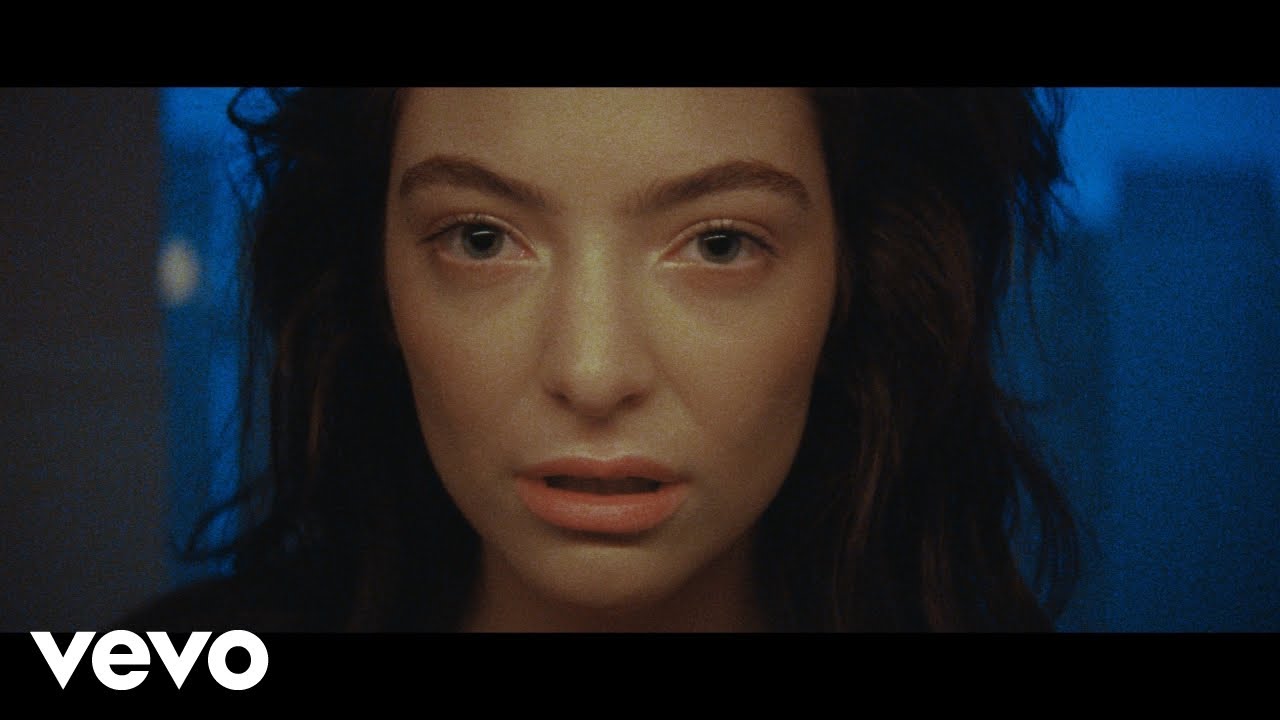 Lorde finally returned to the music scene with her first single of 2017 and it was everything we needed and more! Taken from her second studio album 'Melodrama', 'Green Light' was written by Lorde and the man who literally writes every chart hit, Jack Antonoff.

Congratulations @lorde. #GreenLight is a new entry on our chart & now playing across the UK! https://t.co/4ul1ciAnoN pic.twitter.com/RecdzwxMY8