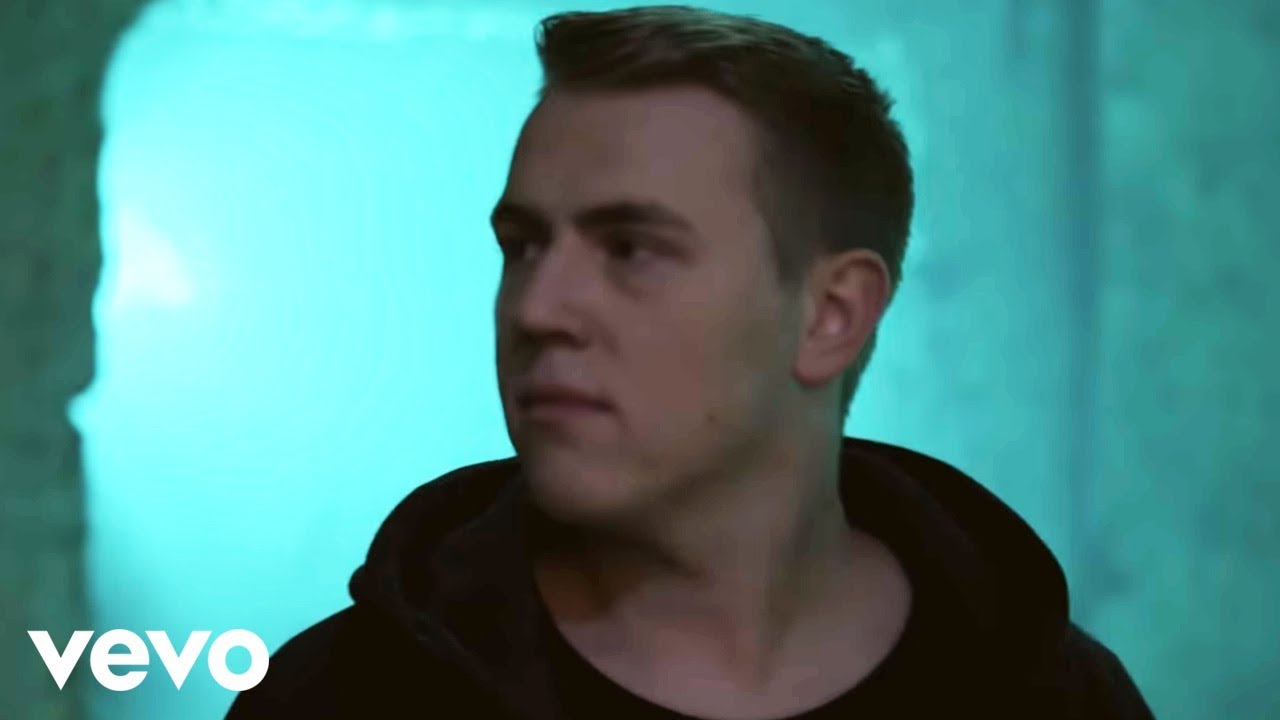 Danish DJ Martin Jensen is taking over 2017 with his serious dance vibes all thanks to his new anthem 'Solo Dance'. Jensen is already being recognized for his skills after being named 82nd in the top 100 DJs in the world according to DJ Mgazine.