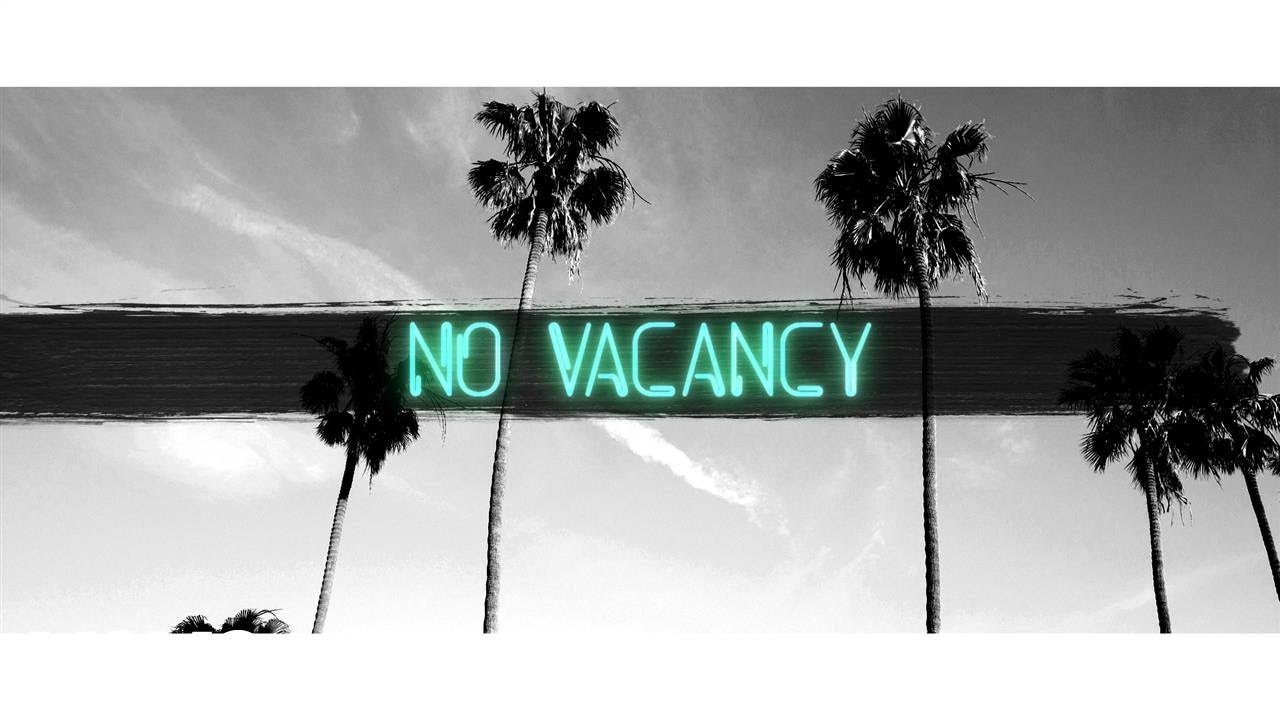 US pop-rock band OneRepublic are responsible for numerous international anthems, but it's been far too long since they've dropped new music that's stood the test of time.

They haven't had a no.1 on the Vodafone Big Top 40 since 'Counting Stars' was released in 2013 - so Ryan Tedder's band are long overdue a chart-topper!

The group uploaded a silent teaser of nothing but swaying palm trees to their Facebook page this week, then later revealed a teaser of the track, which features a slight reggae-vibe.

#NewMusicFriday - Discover the latest new music every Friday at BigTop40.com