The collaboration held off Jess Glynne's 'All I Am' again to make it a month at the top.

It was closely followed by Silk City & Dua Lipa's 'Electricity', which shot 30 places up the chart to Number 3.

The music video for 'Electricity' has already racked up 16 million views on YouTube and it's likely to be a big challenger to Calvin and Sam on next week's chart.

Sigala and Ella Eyre joined Marvin and Kat in the studio as their new track 'Just Got Paid' with Meghan Trainor and French Montana debuted at Number 22. 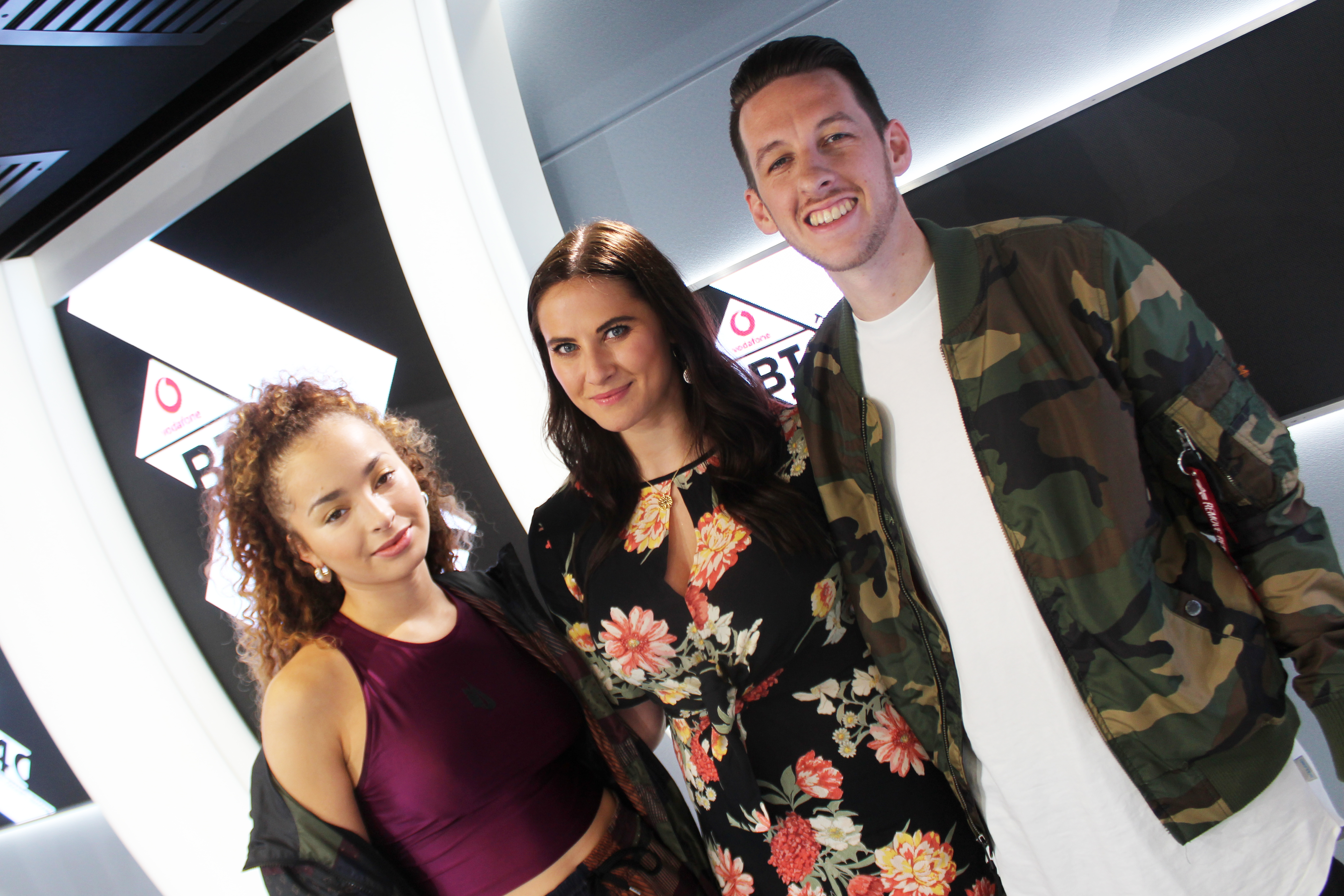 Kanye West & Lil Pump's 'I Love It' and MK, Jonas Blue & Becky Hill's 'Back & Forth' were also big New Entries this week.