David Guetta's revealed he was fuming when he found out about Calvin's latest single with Sam Smith.

Chatting to The Official Vodafone Big Top 40, David said that he'd always wanted to make a song with Sam so was annoyed that Calvin had got to work with the singer before him.

"I texted him and said I cannot believe that you did this," David joked about the incident.

"This is what I always wanted to do and you did it before me again," he told the fellow DJ.

"I got a little mad," David admitted - though it has led to Calvin helping him to (sort of) collaborate with Sam. 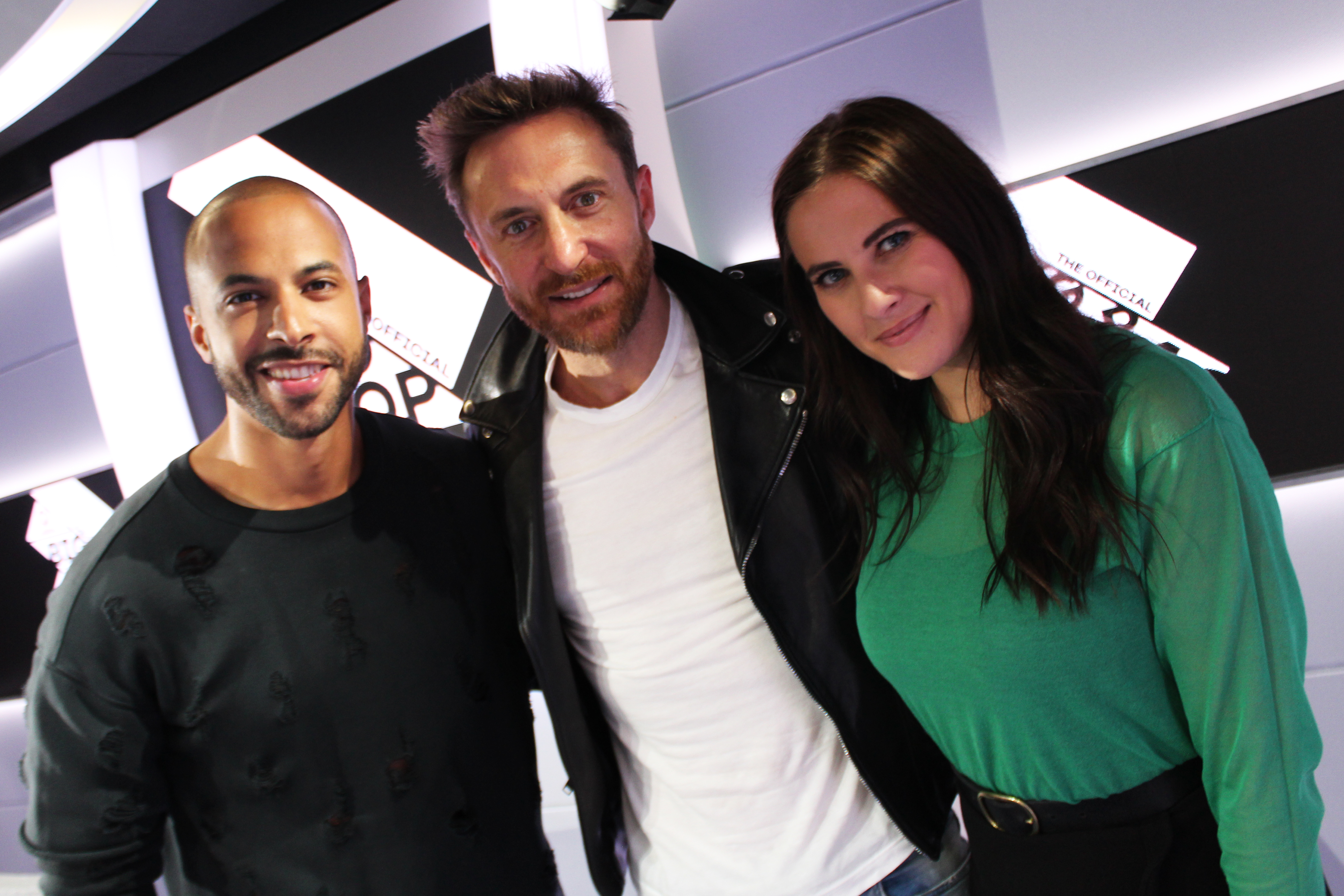 David revealed to Marvin Humes and Kat Shoob that Calvin responded by asking whether he'd produce an official remix of 'Promises', which is currently Number 1 on The Official Vodafone Big Top 40.

It's all just friendly banter between the two superstar DJs, who some have mistaken for being twins!

What am I saying to @davidguetta here ?

We're not sure David releasing a remix of Calvin;s track will help the confusion but we're certainly excited to hear it.