New Albums 2018: Release Dates You Need To Know This Year

Our month-by-month calendar of this year's hottest new album releases...

If that wasn't enough to be listening to, here's our list of the biggest album releases you can expect in the second half of 2018... 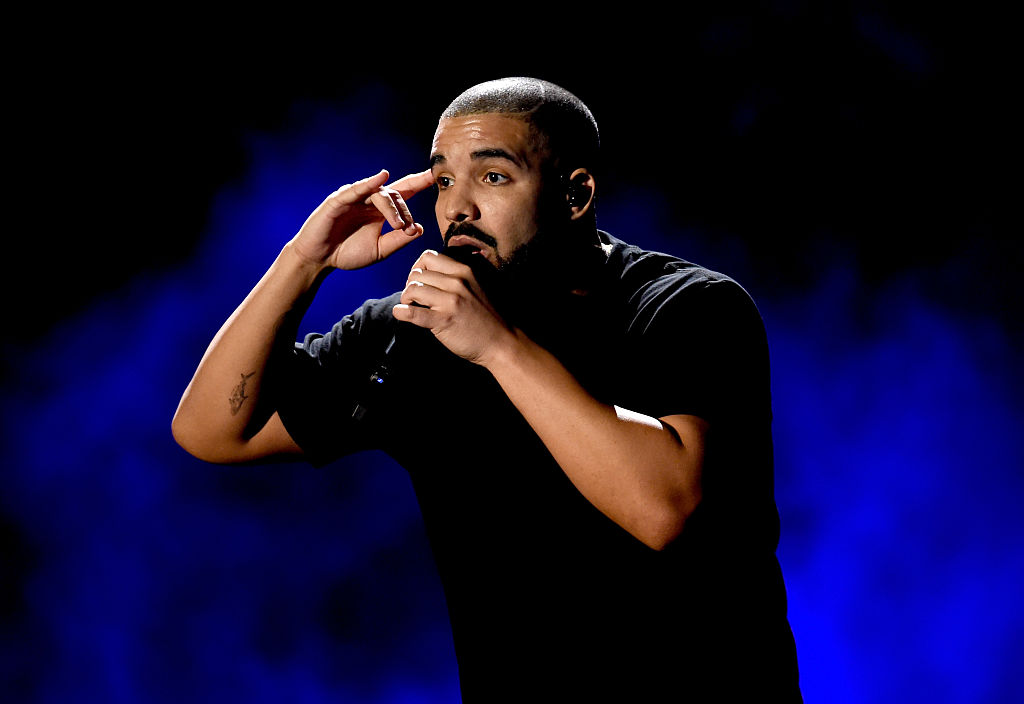 Drake's set to release his fifth studio album Scorpion at the end of June. The album is expected to include the hit singles 'God's Plan' and 'Nice For What'.

Florence and the Machine - High as Hope

High as Hope will be Florence and the Machine's fourth studio album. There are ten tracks on the album, including singles 'Sky Full of Song' and 'Hunger'.

British virtual band Gorillaz are set to release their sixth studio album The Now Now, the follow-up to 2017's Humanz. Most of the album was recorded in London in February of this year. 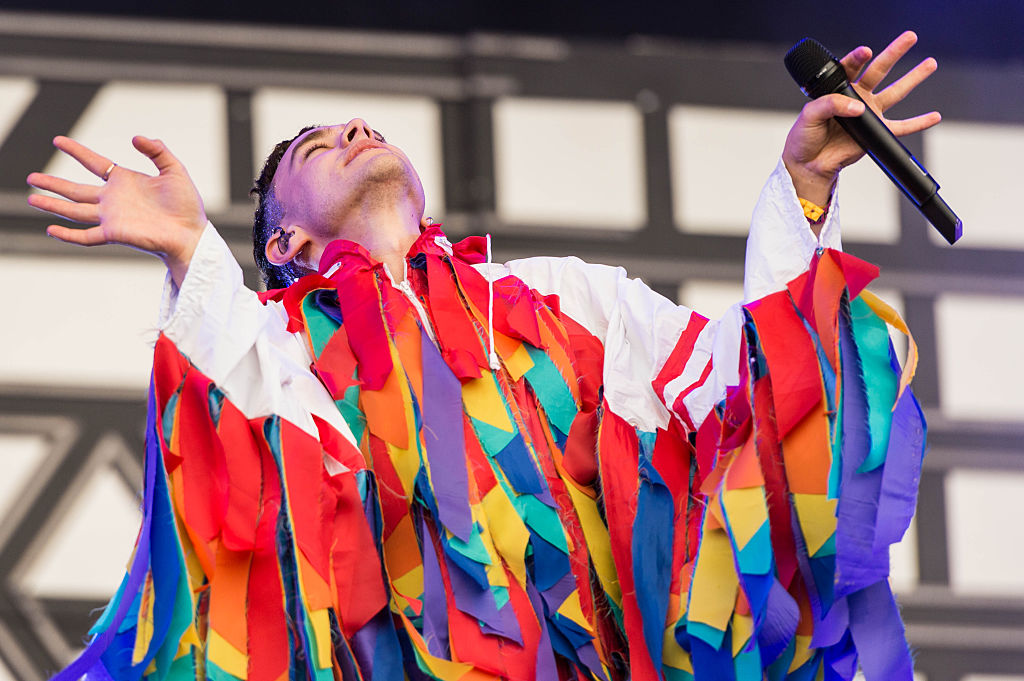 Years & Years will bring out their second studio album Palo Santo on July 6th, including the singles 'Sanctify' and 'If You're Over Me'. A short film has been created to go along with the release.

The Vamps release the second part of their Night & Day album in July 2018. Following the Night Edition, the new Day Edition features latest singles 'Personal' and 'Hair Too Long'. 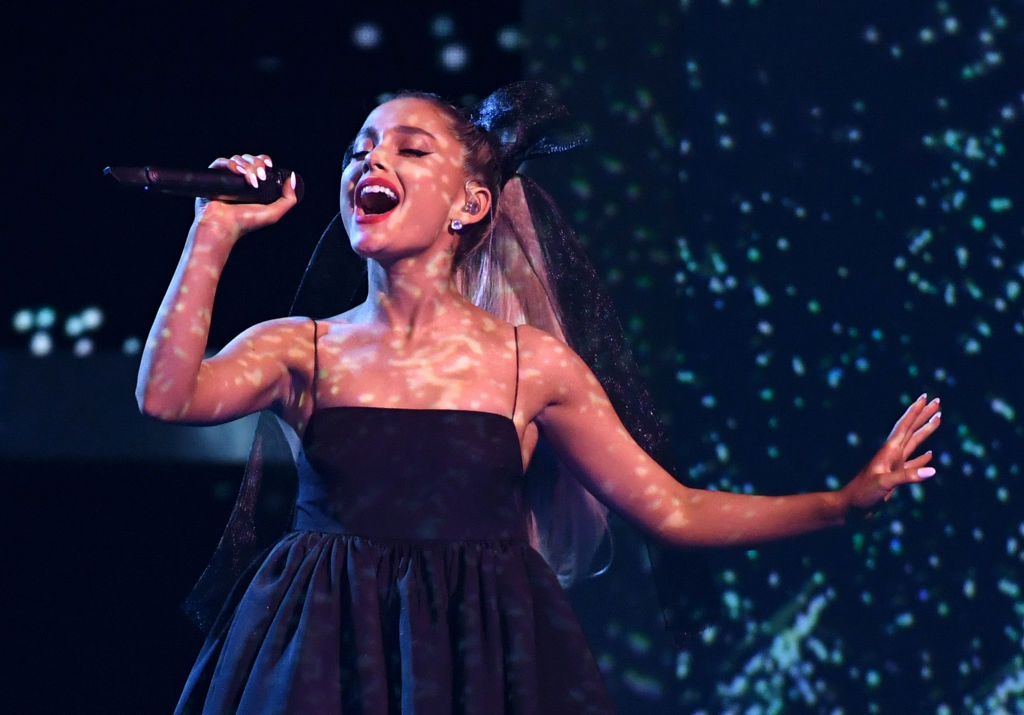 Nicki Minaj's fourth studio album Queen was originally scheduled to be released on June 15th but was pushed back to August. The album includes lead track 'Chun-Li' but the second single 'Barbie Tingz' appears to have been dropped from the track list.

Meghan Trainor has got her whole family involved in her new album Treat Myself. The singer told Entertainment Weekly that the record "is really special, my entire family sings on every song."

Troye Sivan's second studio album Bloom drops at the end of August. It's the follow-up to the Australian singer's 2015 debut Blue Neighbourhood and will include the lead single 'My My My!' and the album title track. 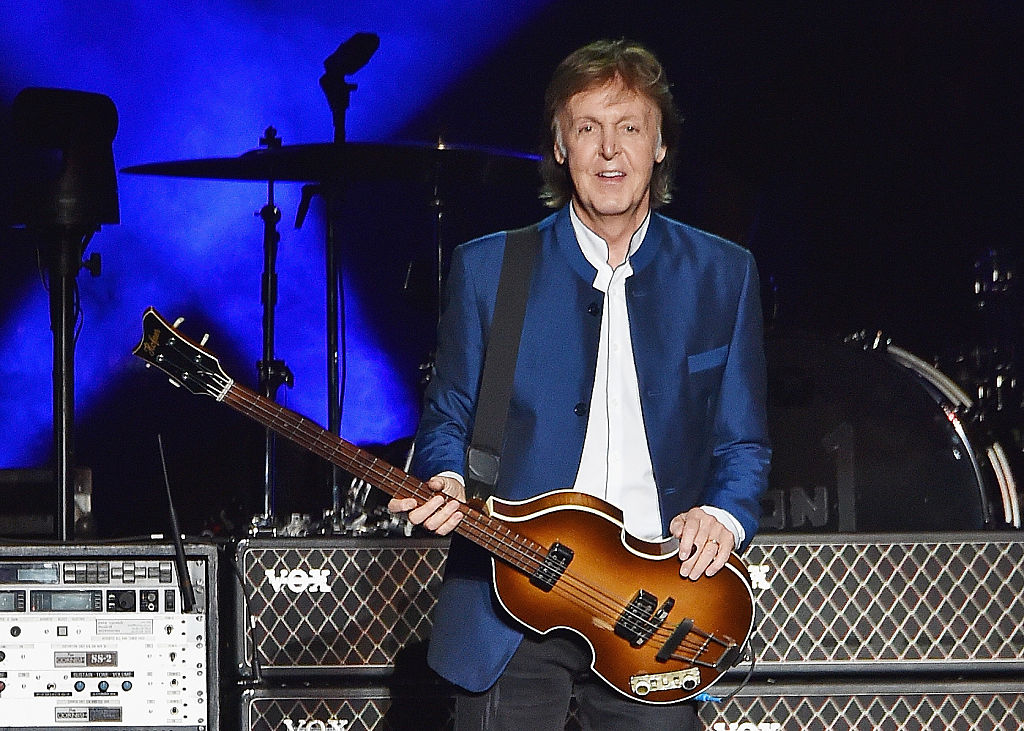 The Beatles legend Paul McCartney releases his latest solo album at the start of September. Egypt Station will feature the double A-side lead single I Don't Know/Come On To Me which he brought out in June.

DJ and producer Sigala will release his debut album Brighter Days on September 21st. The 16-track album contains eight singles, including 'Say You Do', 'Came Here for Love' and 'Lullaby'. 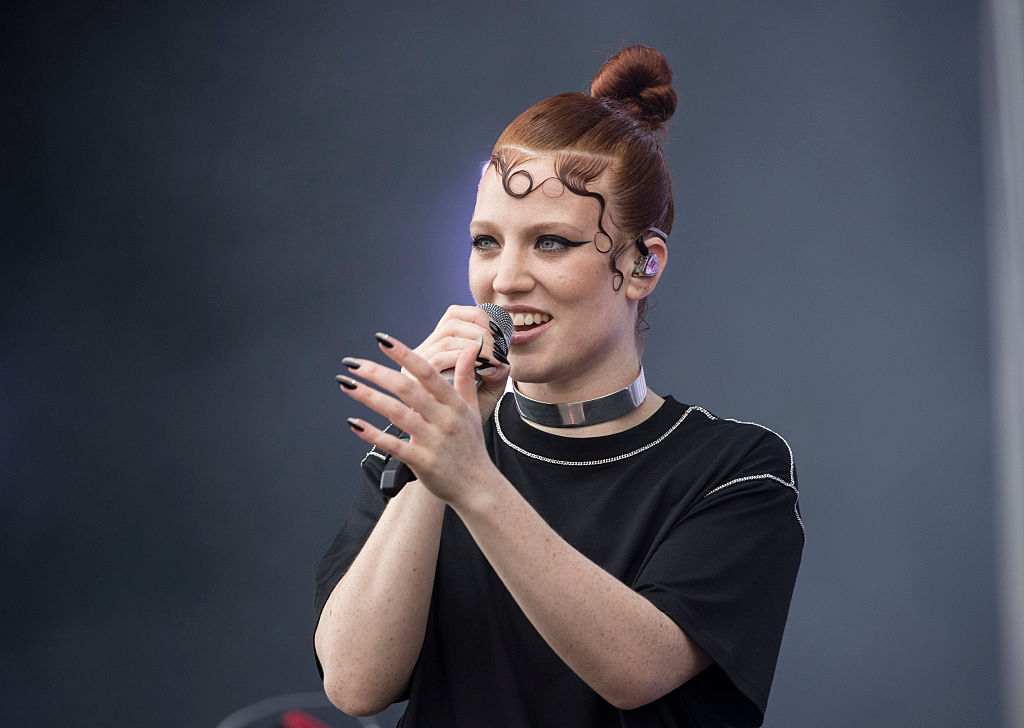 Jess Glynne - Always In Between 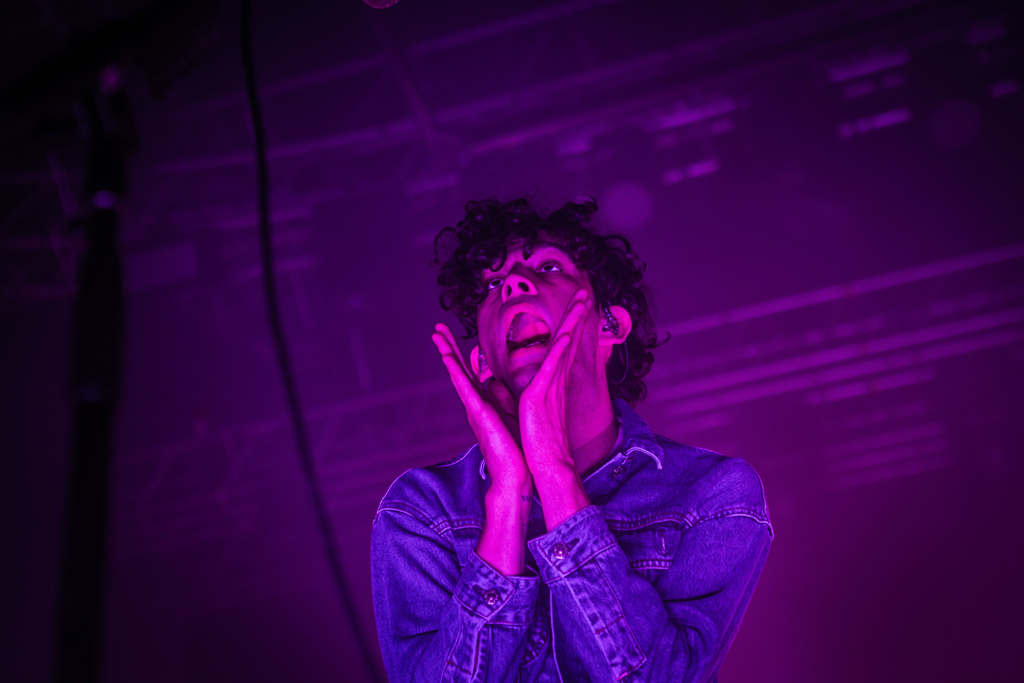 Clean Bandit - What Is Love?

The 1975 - A Brief Inquiry into Online Relationships

The third studio album from The 1975 is expected to be released in October 2018. A Brief Inquiry into Online Relationships is likely to be the first of two albums in the band's "Music for Cars" era.

For more of the biggest hits, listen to The Official Vodafone Big Top 40 this Sunday from 4pm.